Amazing and incredible facts about the human’s brain

No matter what Hollywood blockbusters say, this old theory is wrong. In fact, we use the brain completely. But in the period of solving different tasks different areas are activated.

None of the hemispheres prevails

Remember the myth about left-handed people and right-handed people? Scientists have proven that this connection was established using outdated methods and today they doubt the hypothesis.

The brains of men and women perceive new information equally

It is time to forget about Mars and Venus and the fact that the male and female brain functions differently. Yes, there are some differences, but they do not affect the ability to learn and memorize information.

Yes, scientists have already managed to prove that the number of convolutions in the brain does not determine the level of intelligence. But they still have an important function. The more convolutions there are - the greater the surface for the location of cells is. Scientists came to this conclusion studying the brain structure of dolphins and monkeys.

The nature of intelligence is unknown

It does not depend on genetics. We still do not know what really makes a person smart. The biological processes that are responsible for this have not been identified yet.

Another incredible fact. The work of certain sections of this body is not fixed. In other words, if some parts of the brain that are responsible for performing certain tasks are damaged, a person can use others to perform them.

Intelligence can (and should!) be strengthened

You can train your mind. For this it is worth developing certain skills. For example, the ability to relax, plan things, focus on the main thing. This will help various practices, intellectual games, meditation and our courses.

State of lack of sleep = state of alcoholic intoxication

A long lack of sleep impairs mental ability. The speech is disturbed, the consciousness is confused, coordination can be broken - in a word, everything that a person who has drunk too much experiences.

Train your way of thinking
The legacy of the ancestors: how did they program our brain?
4647
Read more » 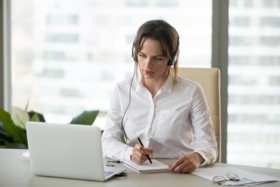 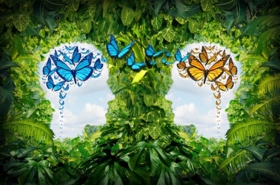 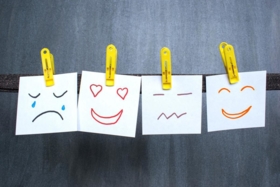 Psychology & self-analysis
How does the mood change during the day? How does our mood influence our work?
5748
Read more » 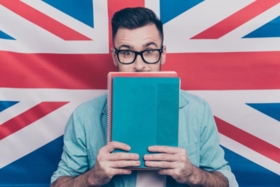 Train your memory
How to learn English? Let us have a look at popular methods
7539
Read more »
Our products

Color match
The simulator “Florist” helps to develop visual thinking and attention. These skills will be useful in sports, work and even in problematic situations, when it is important to keep calm.
Details »