How to delete information from the brain? Several ways to clear your brain

The more often a neural link is activated, the stronger it becomes. So, the more times you repeat information learned - the better you remembered it.

However, the ability to learn depends not only on the emergence of neural connections. The mechanism of their destruction is not less important. Such a process was discovered relatively recently, and it is called synaptic pruning.

The mechanism of synaptic pruning

One more time about sleeping

Surely you had a feeling that the head was about to blow up, and the brain was full of information. Most often, people note a similar state when they move to a new position, compile an important report, etc. During these dynamic periods, we do not sleep much, but we constantly receive new information. And, in a sense, our brain is really overfilled.

When information enters the brain, a new temporary relationships are built. The temporary connection should subsequently be replaced by a more efficient one. And this process occurs in a dream. Surely, many of us wake up later than usual with a clear head and good thoughts while on vacation or on a weekend. This is the result of the brain working on new connections. The same process will begin if you arrange small breaks for sleep for yourself, for example, for 10-15 minutes.

You can influence the safety of connections

Regularly used connections get everything you need to grow and strengthen. Therefore, by training them, you can control what remains in your head and what can be deleted. For example, if you think too much about the weather for the summer and do not pay any attention to work issues at all, it will be easy to guess which connections between neurons will be erased first. Therefore, it is important to control your thoughts and devote time to cognitive training in order to help your brain to blossom.

Train your way of thinking
Smart diet: what products have a positive effect on the brain?
4959
Read more » 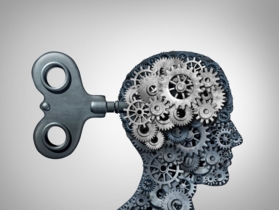 Train your way of thinking
Why does the brain sleep?
3367
Read more »

Train your memory
Remember everything. 5 ways to remember what you read
8042
Read more » 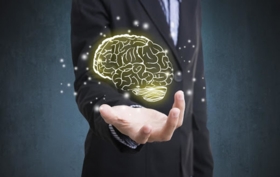 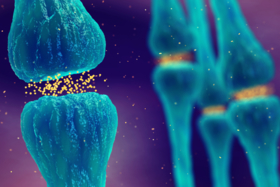 Train your memory
How to keep brain synapses?
5039
Read more »
Our products

Division
The “Division” simulator allows you to calculate the necessary numbers in your mind quickly and accurately.
Details »

Sadness
The simulator "Sadness" helps to improve the skill of recognizing emotions.
Details »

Contempt
The simulator “Contempt” in the form of a game trains the skill of recognizing the corresponding emotion in the interlocutor.
Details »
Start  for free!
Train your way of thinking
Psychology & self-analysis
Develop your creativity
Train your memory
Mnemotechnics
Simulators for children
Train your speed reading
Train your attention
Publish the article and get 200 points!
Send
Premium Plan
1 month