SCRUM is a revolutionary method of project management 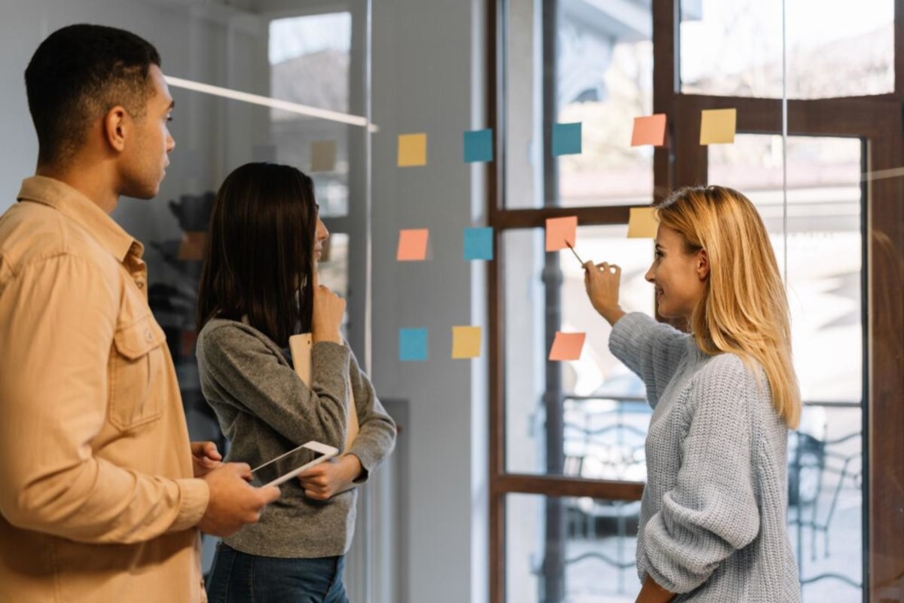 What is the difference between agile and scrum? SCRUM - what is it? Initially, this concept was mentioned in Japan at the end of the 20th century. Japanese scientists in the report on the success of projects in the development of which small groups of people were involved, mentioned the term from rugby, which literally translates as "fight". The technique was clearly defined in 1993 in the book by programmer Jeff Sutherland.

- planning of iterations (each of them is presented in the form of a chain: planning-fixing-realization-evaluation).

It has three roles:

Product Owner is an official product representative or authorized person. He makes up a business plan with an expected performance, a list of requirements, which is sorted by the degree of importance. He accepts and evaluates the result of the work of developers.

Scrum Master is the main figure of the process, on which the work of the other team members, the atmosphere in the group and the final results of the work depend. This role should be performed by one of the team members, since it is a must be involved in the development process. Scrum Master’s tasks also include timing controls.

Delivery Team is actually, the team. The main task is product development and transference of it to the customer.

Sprint is one phase of the project. It usually lasts 30 days, but the duration may vary. Following the results of the sprint, the team must provide a working version of the product.

Daily meetings are held in the morning before the start of the working day. The goal is to convey to each team member a zone of responsibility. Duration - about 15 minutes. Issues requiring detailed discussion are moved beyond the sprint.

Sprint Review Meetings. Duration is up to 4 hours. Often the meeting takes place under the control of the owner. It discusses the results and evaluation of the work done, as well as planning the next sprint.

Emergency stop sprint is used only as a last resort. For example, a team may stop a sprint before the end date if it is impossible to achieve the set results. The owner can also make a stop if the need to achieve the goal is no longer necessary.

This technique can be called a real breakthrough for people who work with projects.

First, it is an adaptive and flexible approach. It allows you to change the requirements for the project at any time, which of course attracts the attention of customers.

The second advantage of Scrum is that it is easy to master the technique. Its implementation does not take a lot of working time and allows you to get working versions of the product with a short time.

Finally, Scrum focuses on an independent team that can solve problems with minimal control. Therefore, the technique is suitable for startups and small companies, when there is no possibility to hire a lot of managers. 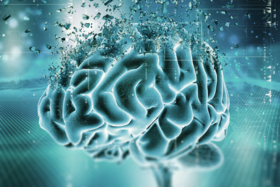 Train your way of thinking
How to outwit the brain and take care of the future?
3368
Read more » 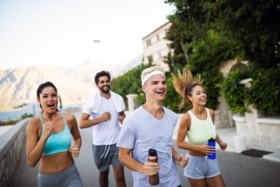 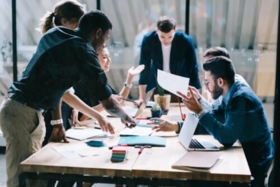 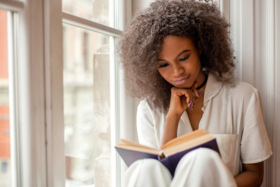 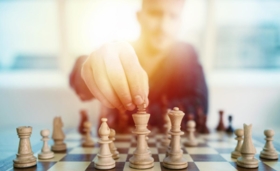 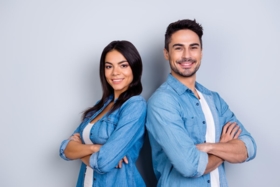 Wordforms
The game task is aimed at identifying various forms made from a specific word.
Details »
Start  for free!
Train your way of thinking
Psychology & self-analysis
Develop your creativity
Train your memory
Mnemotechnics
Simulators for children
Train your speed reading
Train your attention
Publish the article and get 200 points!
Send
Premium Plan
Everything forever
All simulators and courses